Laptops are indispensable machines these days, although demand, fueled by global economic uncertainty, has fallen. Despite this, proposals continue to appear, and Huawei is one of the manufacturers that has stood out in this segment.

The Huawei MateBook 16s is a high-performance machine with a 3:2 touch screen, offers collaboration features between Huawei devices, and has a long battery life.

It comes equipped with Windows 11 Home and integrates exclusive Huawei apps, taking its utility and versatility to the next level. In this case, the biggest highlight goes to Huawei Share which turns this machine into a “Super Device”.

The battery is 84Wh and is charged with a 90W charger, practically the same as a smartphone charger, which makes it very easy to carry in any small backpack pocket. The charging cable (which can be used for data transfer) has two USB Type-C plugs. Another special feature is that this charger can even be used to charge any smartphone with SuperCharge, Huawei’s fast charging technology that is present in many of the manufacturer’s devices. 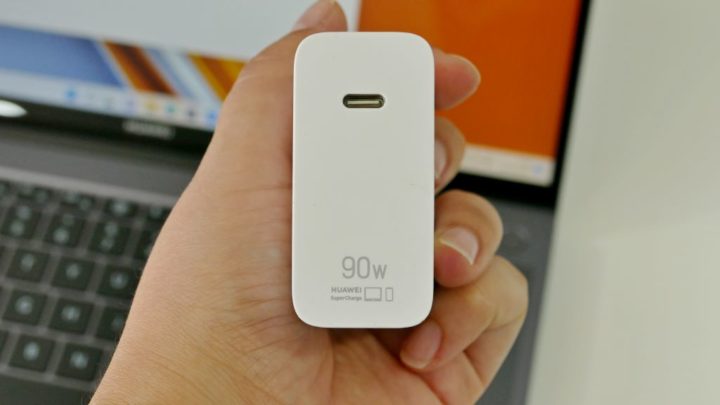 The case is made of metal in the classic “space gray”, it has the HUAWEI brand inscription on the top with a mirror finish. In the lower part, it has rubber pads, for greater safety and comfort when writing, it has a ventilation grill.

There are 2 microphones in the front that capture the sound in a very balanced way and even so prevent any noise that might exist. The speakers are located next to the keyboard, reproducing high-quality sound. 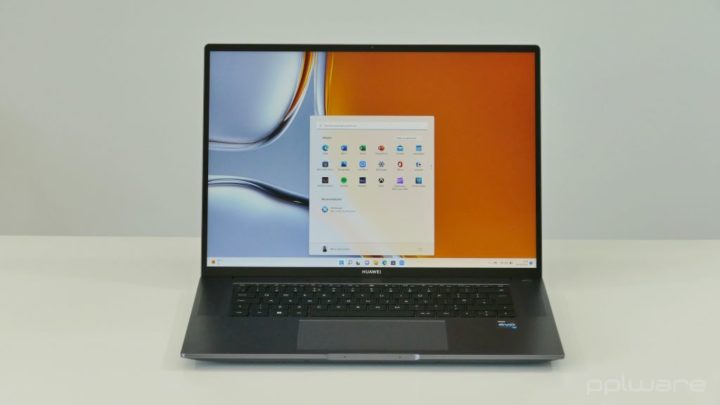 The camera, located at the top of the screen, has a 1080p resolution, and it is also supported by “artificial intelligence”, as it has the ability to track the recorded person. Basically, you can adjust the viewing angle and change the background of the captured image to preserve your privacy. 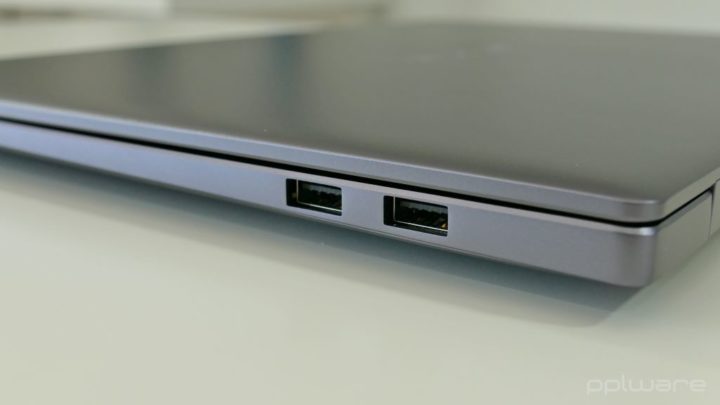 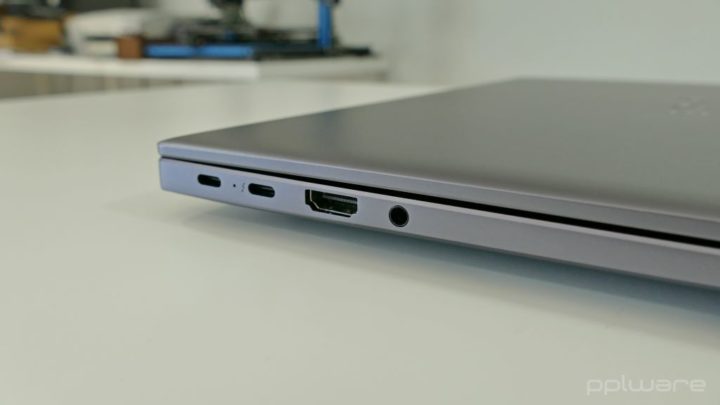 On the left side are two USB Type-C ports, the first for charging, in addition to data transfer, it has an HDMI 2.0 port and a 3.5mm jack input. On the right side there are two USB Type-A ports, one USB 3.2 and the other USB 2.0. Undoubtedly, this number of ports is an advantage considering the needs of most users, avoiding the need to carry a USB hub in the back.

The touchpad is located in the center of the structure, with very large dimensions for operation.

The keyboard has a backlight and a polycarbonate coating that, according to the manufacturer, has several layers of paint, which doubles the wear resistance time. For this comparison, the old model MateBook D 15, released in 2021, was used. There is also a power button that includes a fingerprint sensor. 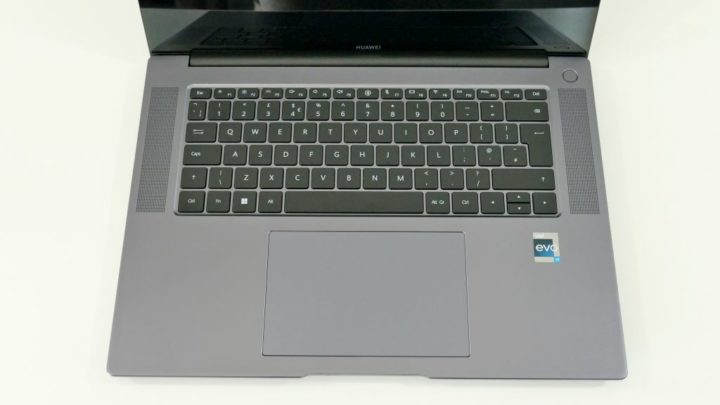 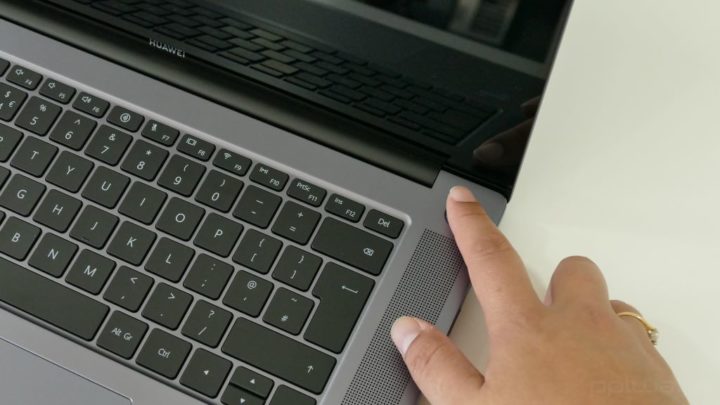 The typing distance is only 1.5 mm, with a very smooth touch on the keys which also makes typing very smooth and fast. 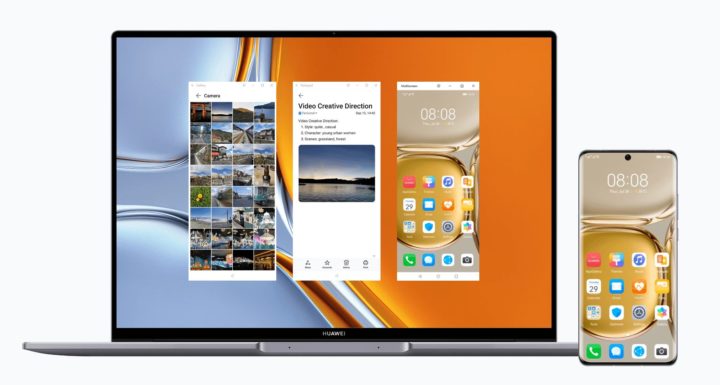 The Super Device functionality (or Super Device) will bring the entire ecosystem of Huawei devices to the PC, making it a real “super device”. Basically, the user has access to his various equipment through the computer. All this management can be done through the Huawei PC Manager application. Please note that this feature is only supported by certain Huawei phones and Huawei laptops with PC Manager 12.0.2 or later. 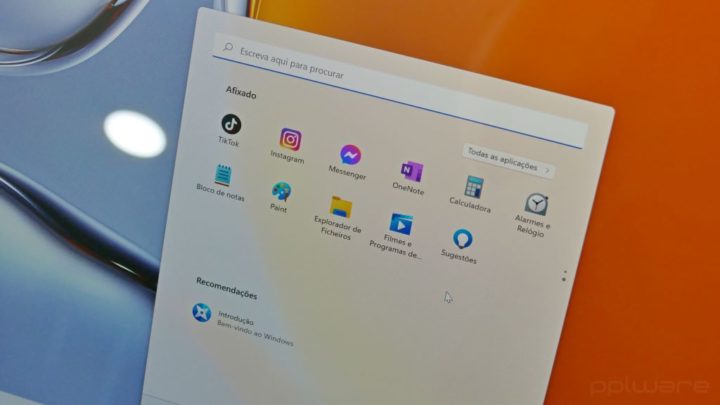 In addition to these specifications, there are other details such as the fact that the MateBook 16s has a 3:2 aspect ratio, ideal for some forms of work. Plus, since it’s tactile, it increases your productivity even more. In addition, it occupies an area of ​​90% of the structure, which means that it has very small margins, improving the viewing experience.

The Huawei MateBook 16s was used for several days in a normal work environment. Writing articles is usually difficult on 16:9 screens, because the height is usually smaller, so the perception of, for example, the size of the text is reduced.

It was also used for image and video processing, where it presented no processing problems, thanks to the integrated processor and graphics. 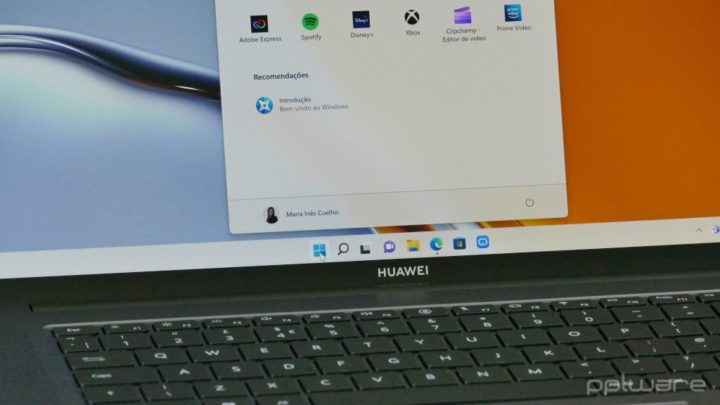 In addition to work done with maximum efficiency, in free time, the MateBook 16s screen quality is excellent for watching movies and series. The sound quality is quite good, even if we are talking about a laptop. Audiophiles will certainly benefit from using an external sound system. 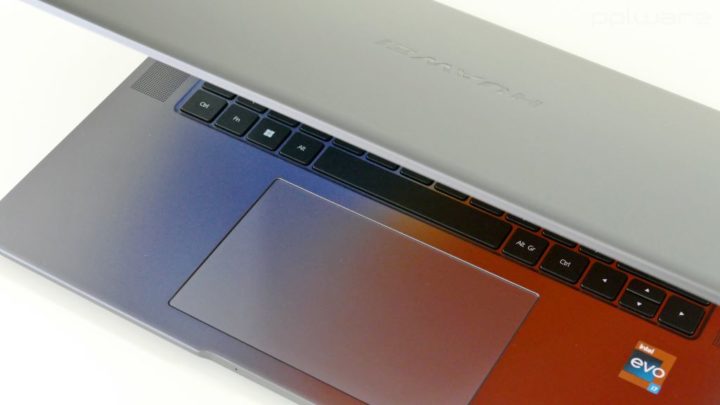 Pplware thanks Huawei for providing the Huawei MateBook 16s for testing.