Databases are seemingly invisible contents. Because they are stored in clouds and computers, the infrastructure they entail is not generally known, nor is the impact resulting from their storage and management. After successive years of excessive data collection, ‘Dark Data’ causes a worrying carbon footprint.

Experts warn that it is necessary to do something to solve this problem.

Currently, with the development of technology and the computerization of processes, data collection is one of the terms on the agenda, generating debates and discussions, which mainly concern the privacy of users. After all, more and more companies collect, process and store digital data. Often this data is used only once, without ever being used again.

In addition, clouds, such as Google Photos, iCloud or others, store the data of millions of users, from very similar photos, outdated spreadsheets that companies will never use again, countless emails that will not be useful. , in the medium-long term, for logging in or searching for data. 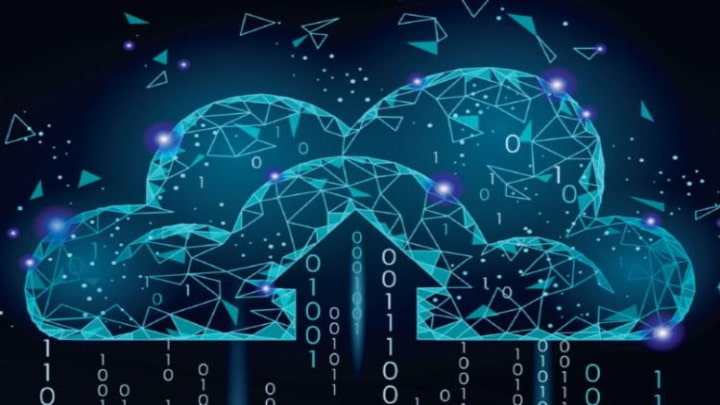 While most activists calling for change to moderate climate change are concentrated in the automotive, aeronautics and energy industries, digital data processing is already comparable to these sectors, although still growing. In fact, although political attention is not focused on the digital carbon footprint of companies and organizations, in 2020 digitalization was already responsible for 4% of global greenhouse gas emissions.

If this year the world is expected to generate 97 zettabytes (ie 97 billion gigabytes) of data, in 2025 this figure is expected to almost double, reaching 181 zettabytes. These figures represent an energy consumption that for many does not exist.

Useless data that takes up space and wastes energy

Like databases that have frequently used data, 'Dark Data' also requires energy because, even when not in use, it takes up space on servers. These are usually computers located in large warehouses and involve large electricity costs.

This energy has a significant financial and environmental cost, so not all organizations and companies are transparent about it. However, in a desire known as recent, many organizations have tried to reduce their carbon footprint.

According to Science Alert, the focus has been on reducing traditional sources of carbon production through mechanisms such as third-party carbon offsets. 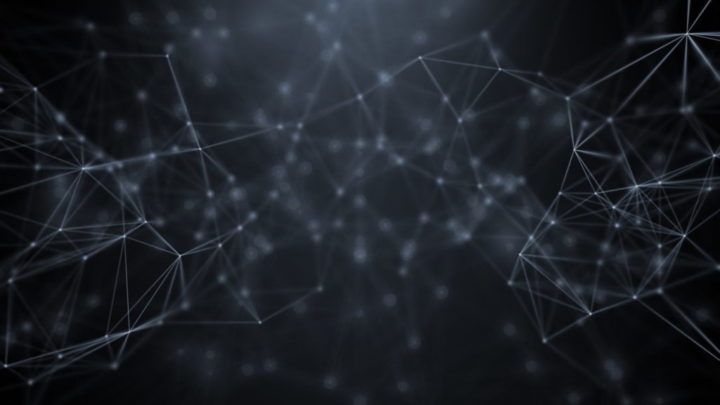 Digital decarbonisation is not about using smartphones, computers and other digital technologies to reduce an organisation's carbon footprint. In turn, it reduces the carbon footprint of the digital data itself.

To illustrate the severity of the problem associated with 'dark data', Science Alert explained that data centers (2.5%) have a larger carbon footprint than the aerospace industry (2.1%). It should be noted that, although digitization is not an environmental problem, there are environmental impacts that depend on the way we manage processes in our daily activities. 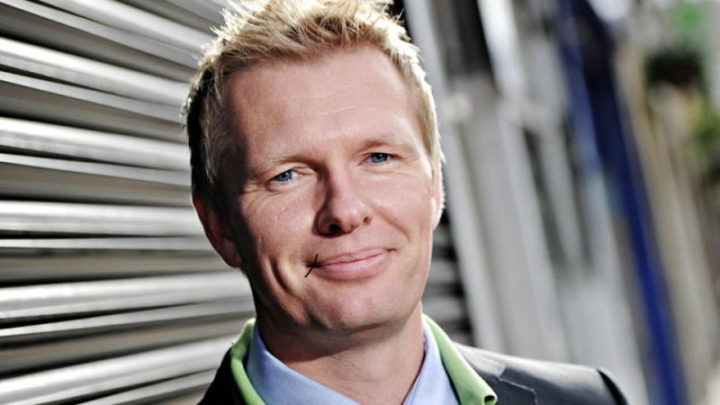 Using a tool they developed, the two professors used calculations to explain the carbon cost of data to an organization. The results suggest that a typical data-driven business, such as insurance, retail or banking, with 100 employees can generate 2,983 gigabytes of 'dark data' per day. If the company kept this data for a year, it would represent a carbon footprint similar to flying six times from London to New York. Adjusting these projections to the present, we understand that companies produce 1,300,000,000 gigabytes of 'Dark Data' per day, or 3,023,255 flights from London to New York. 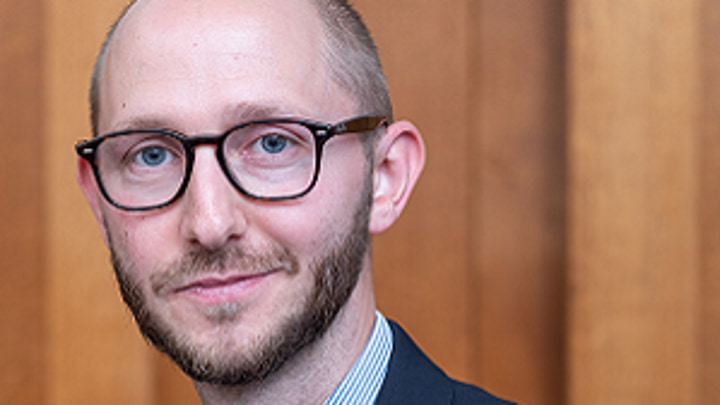 Experts are concerned about the rapid growth of 'dark data', raising questions about the effectiveness of current digital processes. Then, in a study published in the Journal of Business Strategy, the two professors identified ways to help organizations reuse digital data, highlighting the paths organizations should take to collect, process and store new data.

Although the topic is covered on a large scale, including by companies and organizations, people can reduce the carbon footprint created by their data themselves. For example, deleting photos or videos that are similar or that you no longer need.

If you're a business owner or want to see where the one you work for is based on calculations by Loughborough University professors, you can access the tool they've created here.