The fifth largest market games of the world. This is the position of Brazil in the ranking recently published by Newzoo, a major consultancy electronic games. According to research, the country has about 101 million players. In terms of revenue, this market is expected to generate, in 2022 alone, USD 2.7 billion, placing Brazil in 10th place as a financial powerhouse in e-sports.

In addition to sponsorships, this amount grows driven by promising business: physical or mixed events. Many of the personalities and ribbons players invest in personal experiences to attract fans. Recently, one of these events attracted attention due to the speed with which tickets were sold out and the number of people it gathered in the same space in the city of São Paulo. Streamer Victor, known as Joker, from Loudone of the largest esports organizations in Latin America, gathered more than 4 thousand people at BGC3, an event also known as Baguncinha.

The show’s mix of in-game disputes and immersive experiences aired on Snatch and had the largest broadcast of 200 thousand simultaneous viewers, with 1 million people watching in the final broadcast, there were shows, Free Fire duels and GTA RP competitions. In the program that lasted more than 7 hours, personalities such as Luva de Pedreiro, Toguro, El Gato and Boca de 09, Bruno Playhard, among others, performed. The project was handled by Sundae, a special projects agency operating in the gaming and GenZ market.

“Getting BGC to leave the virtual environment to finally find a face-to-face environment was a big challenge, which motivated us a lot in the last three months. People had the opportunity to meet and reconnect with friends and idols, cheer, vibe, play games, enjoy shows and enjoy immersive and fun experiences. With the numbers we were able to achieve and the incredible energy felt in the space, I think our goal to turn it into an unforgettable moment has been achieved,” says Bruna Alvarenga, CEO of Sundae.

In 2020, Nobru and Cerol, prominent streamers and partners, created Copa Nobru, a gaming tournament that combines head-to-head with live streaming. After more than 8 editions, Copa Nobru has already gathered millions of people in its broadcasts and the participation of several gaming personalities in its studios. 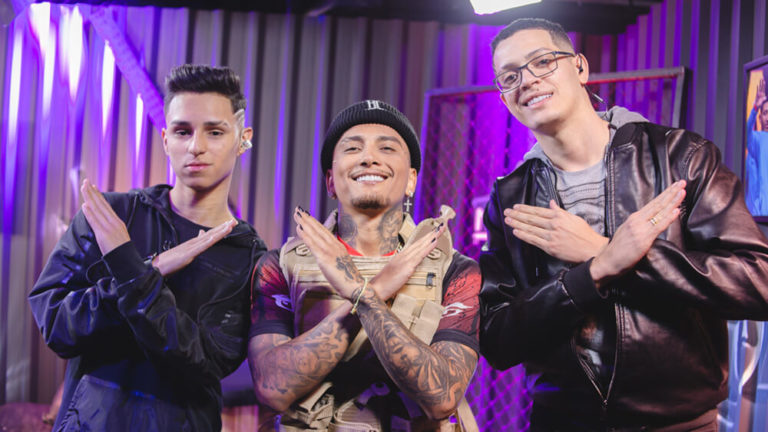 When it debuted, in 2020, in its first version, Copa Nobru gathered more than 340 thousand spectators and mixes physical and digital disputes

In addition to the shows and competitions, BGC3 also offered immersive experiences for fans through the BGC Experience, which featured an official BGC store, a photo booth with an official trophy awarded to the winners of the GTA RP Championship. , “Arena Player’s Bank’, with 10 PCs for fans to have the same experience on stage and play inside Cidade Alta, Meet & Greet with influencers from Loud and even an exclusive barber shop: “Na Régua”, which took over the team that takes care for Joker’s hair to perform hairstyles and haircuts in public.

BGC was created in 2021 with the goal of unifying music and games across the metaverse. In its first face-to-face edition, it had the support and sponsorship of big brands, such as Player’s Bank, from Itaú, who officially launched the Player’s Bank Loud card, Johnnie Walker, who activated the guest box with themed bars, Twitch , who broadcast the entire event and Blaze.

“With BGC already validated in the community, we now aim to be able to expand outside of our bubble and be able to demonstrate our potential. We have an absurd structure and a wonderful team. The more we show this potential, the more new recipes we’ll be able to bring in, as we already do with clothing, accessories, NFT items on GUNSTAR, among others,” explains Joker. According to him, the biggest challenge is to “bring sponsors to understand the reality and potential of GTA.” The game is a metaverse with infinite possibilities, and our goal is to show that we can use it for good.”