A team from the US and Japan used atoms about 3 billion times colder than interstellar space to open a portal into the unexplored realm of quantum magnetism.

“Unless an extraterrestrial civilization is currently conducting experiments like this, whenever this experiment is conducted at Kyoto University, it produces the coolest fremions in the universe,” said Kaden Hazzard, a member of the team.

Fremions are particles of matter, such as electrons, protons, quarks and neutrinos, as opposed to bsons, the family of photons, glons, msons, etc.

The team refined a well-known technique called laser cooling to cool atoms of the element ytterbium to 1.2 nanokelvins – a billionth of a degree above absolute zero, the unreachable temperature at which all motion ceases.

In this technique, laser photons are absorbed by atoms, causing them to reach a higher energy state. The atoms then emit photons and spontaneously decay back to their initial state. Since this interaction depends on the speed of the atoms and how the photons give them momentum, repeating this cycle of absorption and emission many times leads to cooling of the atom.

The same lasers are also used to constrain the motion of atoms, trapping them in optical lattices, 1D, 2D or 3D light channels, which can serve as quantum simulators capable of solving complex problems beyond the reach of conventional computers.

“The payoff is so cold that the physics really changes. The physics becomes more quantum mechanical and allows you to see new phenomena,” Hazzard said. 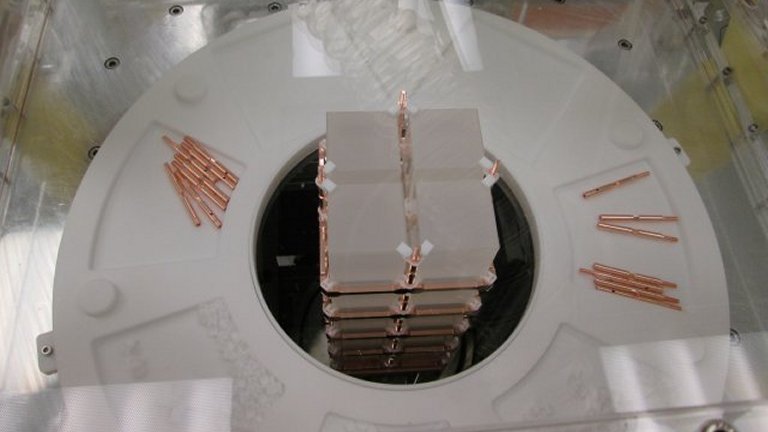 The purpose of being so cold is to study the magnetic and superconducting behavior of materials, especially those where interactions between electrons produce collective behavior, a bit like the collective interactions of football fans that form the famous “wave” in stadiums.

The team used optical traps to simulate the Hubbard model (John Hubbard, 1931-1980), designed to capture the minimal ingredients that will define why solid materials become metals, insulators, evils or superconductors.

The Hubbard model simulated in Kyoto has a special symmetry known as SU(N), where SU stands for a special group of units – a mathematical way of describing symmetry – and N stands for the possible spin states of the particles in the model. The higher the value of N, the greater the symmetry of the model and the complexity of the magnetic behavior it describes.

Ytterbium atoms have six possible spin states, and this simulator was the first to reveal magnetic correlations in the Hubbard SU(6) model, which are impossible to calculate even on the most powerful supercomputers, showing that quantum simulators deserve all the attention. that formed around them – the simulator offers physicists a chance to learn how these complex quantum systems work by observing them in action. 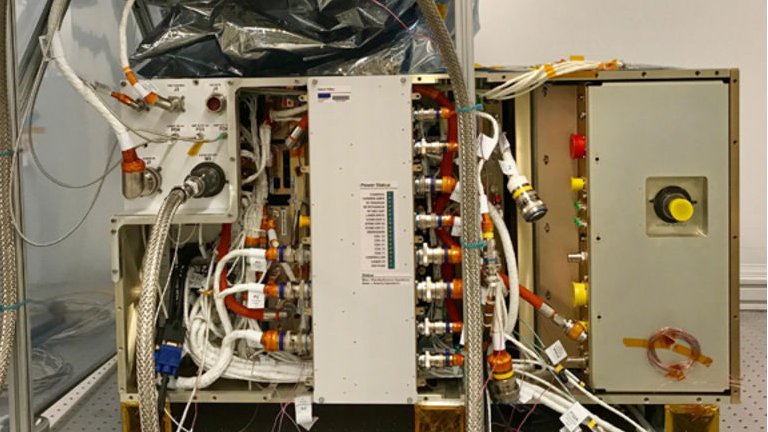 From ms to superconductors

Assembling the SU(6) model means the team has six spins to manipulate in each atom, allowing them to create almost “fundamental” arms – simple enough that their most intimate details can be studied.

But it’s all so complex that physicists still don’t have the tools to measure all the correlations between atoms in an experiment, meaning they still don’t fully understand what’s going on. It turns out that atoms are neither arranged in random patterns, but in correlated systems, although it is not yet possible to isolate one of these correlations individually. But that’s what physicists want to get at.

“These systems are quite exotic and special, but we hope that by studying and understanding them, we can identify key ingredients that must be present in real materials,” Hazzard said.

And the reward for doing so may be worth it, since some physicists believe that exotic correlations like these occur in superconductors, materials that conduct electricity without resistance.