The Ministry of Justice and Public Security, through the National Consumer Protection Secretariat (Senacon), has ordered 33 companies to stop “any and all commercial activities involving the marketing, supply and distribution of electronic smoking devices (DEFs)”, known as “e-cigarettes “. “.

The order was published in this Thursday’s (9/1) edition of the Federal Official Gazette (DOU). The defendant companies must comply with the decision within a maximum of 48 hours, with a daily fine of R$ 5 thousand for non-compliance.

In the document, there are indications of the violation of consumer rights and the sale of products in regular stores, with the appearance of legality, and the risks to the life and health of consumers arising from the commercialization, distribution and supply of electronic devices, which are prohibited by the Law on the Protection of Consumer Rights. sanitary legislation and do not meet the certifications of the competent safety agencies for placing on the market.

At the beginning of July this year, the National Health Surveillance Agency (Anvisa) decided to maintain the ban on the sale, import and advertising of electronic cigarettes in Brazil. The measure was in force since 2009 and its maintenance was unanimously approved.

There has been an exponential increase in the commercialization and consumption of products by the young public. According to unprecedented research conducted by Covitel, one in five young people between the ages of 18 and 24 use a device in the country.

The study shows that the rate is 10.1% among men, compared to 4.8% among women. Data were collected through telephone interviews with 9 thousand people, in all regions of Brazil.

The risks of electronic cigarettes

Since they do not depend on combustion, electronic cigarettes even stop offering the body some harmful substances. Depending on the manufacturer and model, they don’t even have nicotine. However, they have other substances that are associated with various diseases. In addition, other serious problems may arise.

Increasingly popular in Brazil, vape, electronic cigarette or e-cigarette has become a real phenomenon among young people. The product generally looks similar to a regular cigarette, but can also be found in a pen or pencil format.Martina Paraninfi/Getty Images 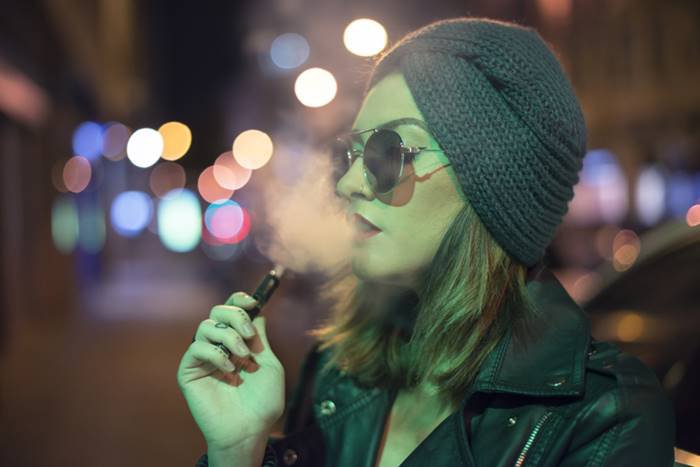 In colorful packaging, with different flavors, without the unpleasant smell of traditional cigarettes and with a lot of smoke, the products are very common, especially among people aged 18 to 24, despite the fact that they are banned in Brazil.Leonardo De La Cuesta/Getty Images 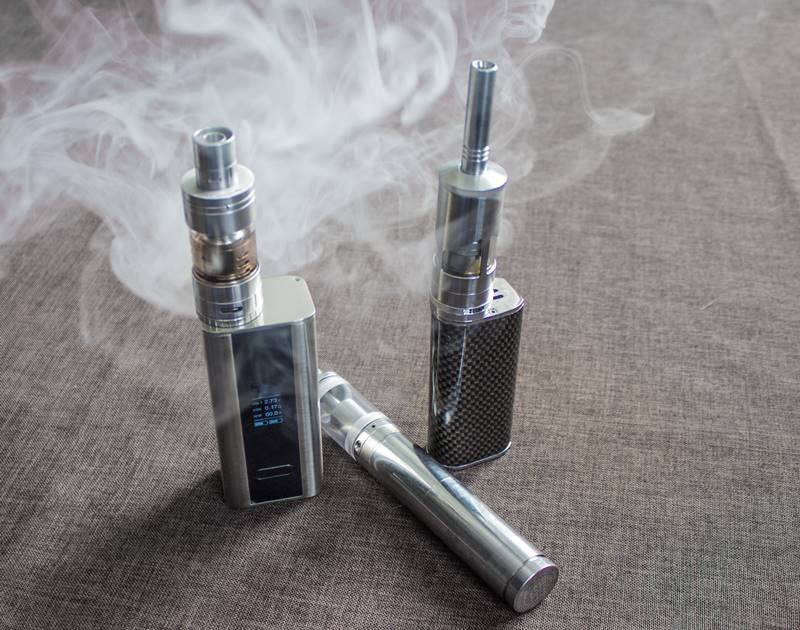 All in all, the product consists of a battery, an atomizer, a microprocessor, an LED lamp and a liquid nicotine cartridge. These mechanisms are responsible for heating the liquid that produces the vapor that users inhale.Dirk Kruse / EyeEm / Getty Images 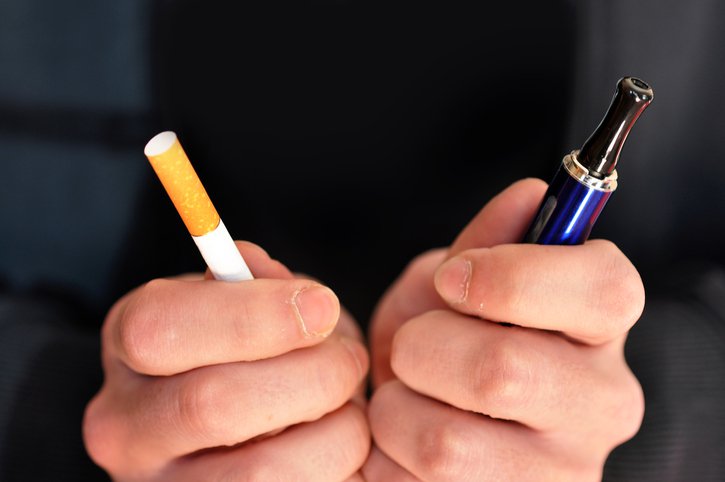 Despite being widely used around the world and initially marketed as an alternative to regular cigarettes, vapes are dangerous to health, according to the Federal Council of Medicine (CFM).Martina Paraninfi/Getty Images 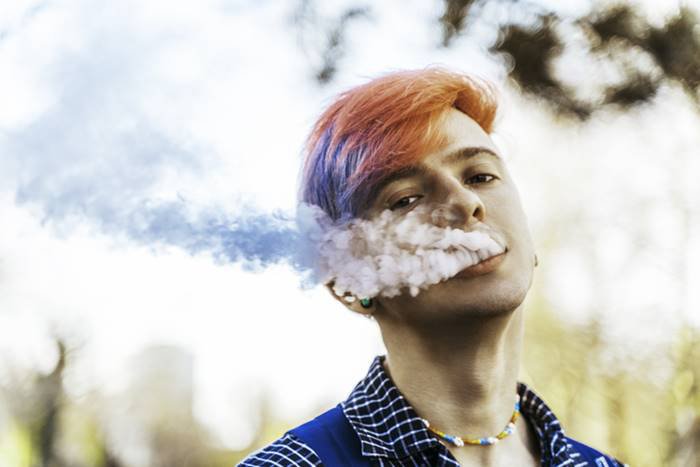 Doctors say e-cigarettes are a “public health threat” and pose an even greater risk than regular cigarettes, as well as being a gateway to the world of nicotine for young people.Yana Iskayeva/Getty Images 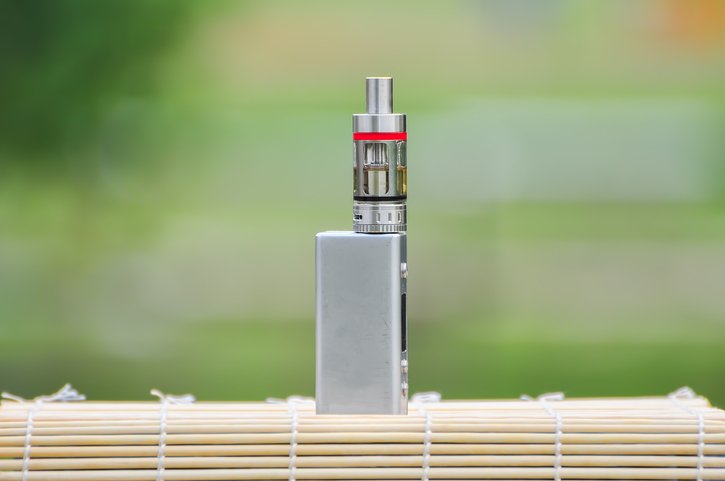 These experts claim that the metal thread that heats the liquid consists of heavy metals that are eventually inhaled, such as nickel, a carcinogen.Shahril Affandi Khairuddin / EyeEm / Getty Images

According to experts, the liquid produced by electronic cigarettes contains at least 80 chemicals that are considered dangerous and responsible for increasing nicotine addiction.Seštović/Getty Images 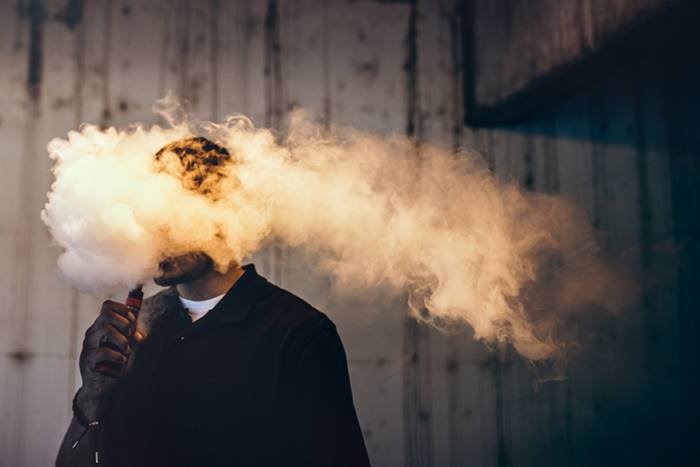 In addition, the daily use of electronic cigarettes causes inflammation in various organs of the body, including the brain. New research shows that use can also deregulate some genes and cause the user to develop a condition called EVALE, damage the product causes in the lungs.RyanJLane/Getty Images 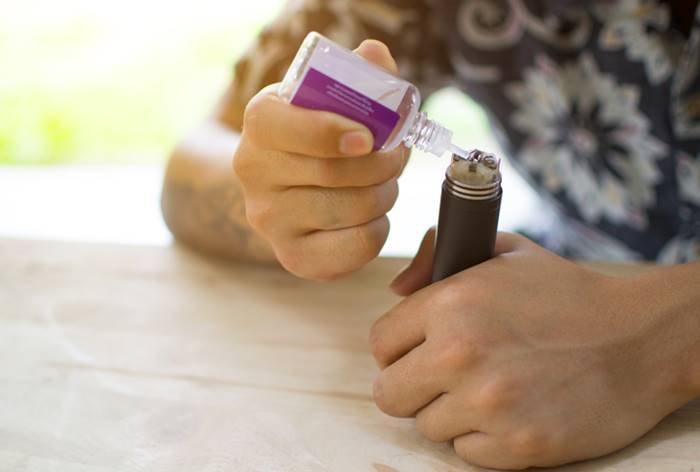 Albert Einstein Hospital neurologist Wanderley Cerqueira explains that the effects on the user vary depending on the flavors of the nicotine and the liquid, which affect how the body reacts to infections. According to him, peppermint vapes, for example, make people more susceptible to the effects of bacterial pneumonia than other flavors.sexy Mongkhonkhamsao/Getty Images 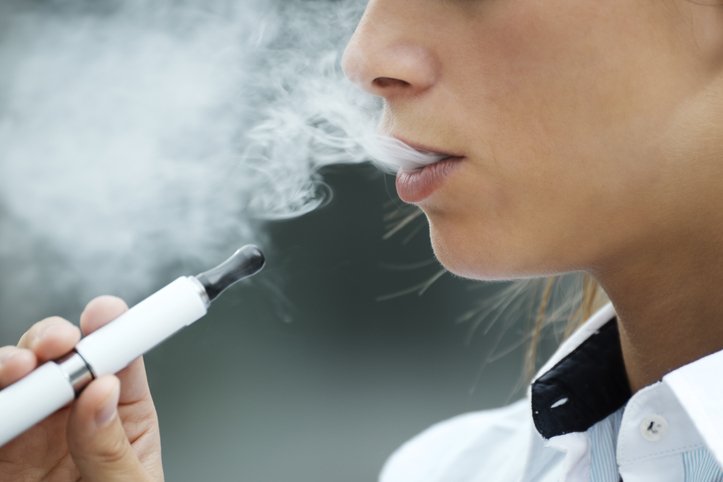 The expert warns that the immune cells seem to be deactivated because the lungs are constantly flooded with chemicals. This process weakens the body’s defenses against threats such as pneumonia or cancer.Diego Cervo / EyeEm / Getty Images

According to the doctor, even flavorless vapes are dangerous. This is because they have other chemical additives in their composition, such as propylene glycol, glycerin, formaldehyde and nicotine itself, which causes cancer.hocus-focus/Getty Images

Research at Duke University in the United States has found dangerous levels of toxins in the products used to create the menthol sensation in e-cigarettes. Problems have been found in several brands of these substances, but mainly in Puffbar, one of the most popular in the world. HEX/Getty Images 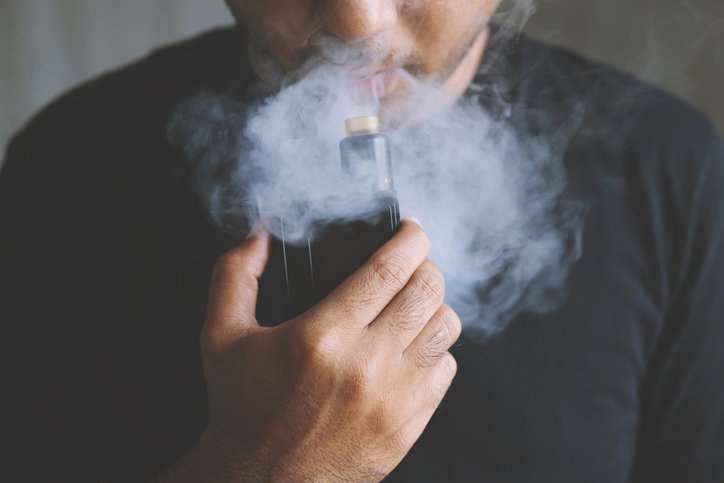 The scientists found levels of the toxins WS-3 and WS-23 above those considered safe by the World Health Organization (WHO) in the product liquid. Of the 25 liquids analyzed, 24 had WS-3, for exampleGetty Images 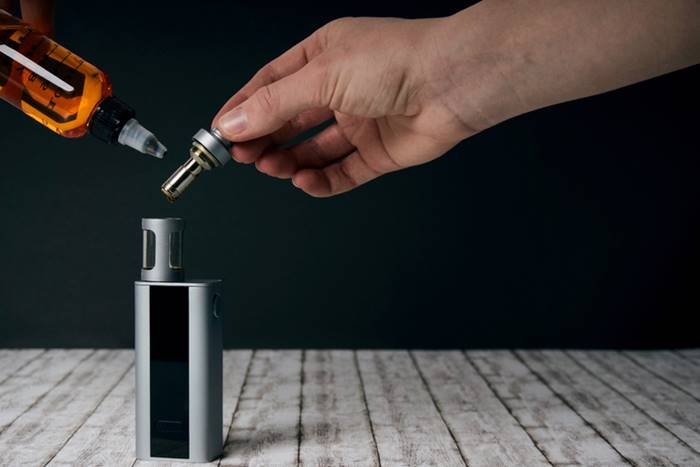 The substances are used in food additives to give “freshness” to menthol without the minty taste, but they should not be inhaled. They are also found in mango or vanilla flavored products.Daniel Cabajewski / EyeEm / Getty Images

According to the National Cancer Institute (INCA), they can also cause emphysema, cancer and heart problems.

“Unlike conventional cigarettes, which sometimes take 20 or 30 years to manifest diseases in users, the electronic cigarette, which promised safety, managed to kill young people quickly,” explains Dr. Jaqueline Scholz, a specialist at the Brazilian Society of Cardiology (SBC). in actions against smoking.

According to experts, e-cigarettes can trigger dangerous inflammatory reactions in the body. “Often, when there is inflammation in the endothelial wall, which covers the arteries, it can be injured and cause acute cardiovascular events, such as heart attack and acute coronary syndrome,” he says.